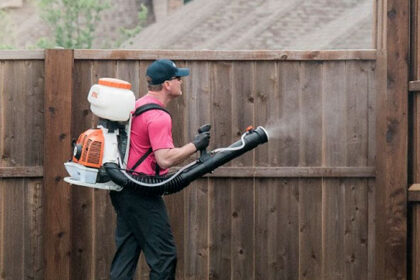 As one of the nation’s leaders in mosquito control, we stay in-the-know when it comes to the world’s deadliest animal. Part of providing our clients with the best mosquito control in the industry is watching out for new mosquito-related health threats and knowing how we can help.

Florida is known for its abundance of unique wildlife such as snakes, alligators, and other reptiles. Recent research has discovered, however, that there is a new, more threatening species that is invading the southern part of the state. The newest pest that is quickly becoming a problem for the southern region of Florida is a mosquito species known as Aedes scapularis.

According to an article in the South Florida Sun Sentinel, November 2020 was the first time this species of mosquito was found in mainland Florida. Before that, the Aedes scapularis mosquito was only present in the middle Florida Keys– 75 years ago.

According to the article, this mosquito species has been invading Broward and Miami-Dade counties since it was first discovered in November, and it continues to become more widespread. These areas, along with Palm Beach counties, are particularly at risk for Aedes scapularis invasions because they are situated near the water.

So why is the Aedes scapularis mosquito dangerous?

How do we know about this species?

After researchers discovered that these mosquitoes were present in mainland Florida, they collected 121 Aedes scapularis specimens between Florida City and Pompano Beach. To predict their potential to spread to other regions of the state, the researchers combined the data from the specimens with information on where these insects had been seen and humidity and temperature values. Lastly, the scientists concluded which regions in Florida were likely to see this species in the future.

Is the presence of this mosquito a real danger?

While all mosquitoes are potential health risks, experts are particularly concerned with the outbreak of this species. According to researchers, members of the Aedes scapularis species have the potential to adapt quickly to new environments while also spreading disease.

Another reason why this species of mosquito is particularly dangerous is because of its survival abilities. Researchers say that Aedes scapularis mosquitoes are showing that they are suited to survive in both rural and urban locations, meaning their invasion could grow from a regional problem to a statewide issue.

Lawrence Reeves, a research scientist at UF/IFAS and co-author of the report on Aedes scapularis species, is concerned with the number of regions in the state that would be suitable for these mosquitoes.

According to Reeves, “At least 16 Florida counties were predicted to be highly suitable for Aedes scapularis, suggesting that vigilance is needed by mosquito control and public health agencies to recognize the further spread of this vector.”

How does Mosquito Authority give clients peace of mind?

At Mosquito Authority, we take our clients’ safety from mosquitoes seriously. Our 21-day treatment cycle is specifically designed to break the mosquito lifecycle and stop these pests from taking over. We know how dangerous mosquitoes can be, which is why we are committed to keeping our clients’ homes and outdoor spaces completely mosquito-free.

Are you interested in becoming a franchisee at one of the best mosquito control companies in the nation? Find out more about joining the Mosquito Authority family here. 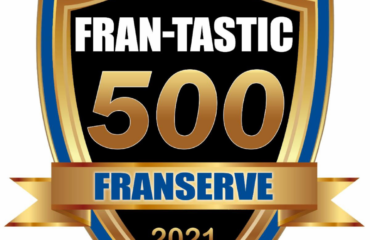 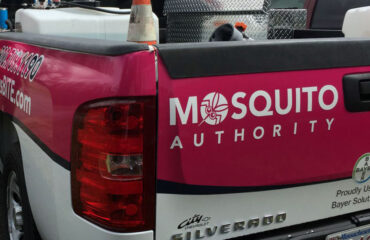 Franchising Provides a New Career Path for Those Unemployed