Franchise Times recently highlighted one of our own, Mike Jeffrey, for his contribution as a Mosquito Authority franchisee.

Jeffrey medically retired from the army in 2012 but was considered unemployable due to head and back injuries. His situation soon began to take a toll on his mental health. However, after talking to Mosquito Authority Louisville franchisee Daniel McCubbins, Jeffrey decided it was time to invest in his career.

Jeffrey knew that Mosquito Authority was the right fit for him as a veteran, and thanks the army for his success as a leader. 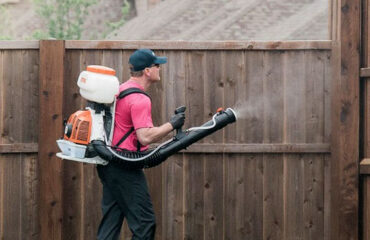 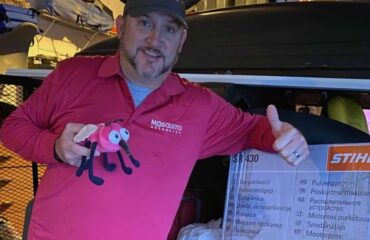 15% OFF Discount for Military & First Responders